Beat Of The Week 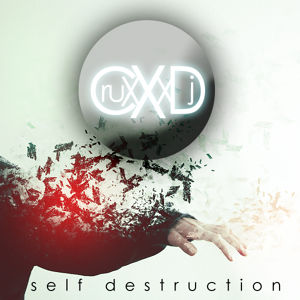 CruxXx is a mexican DJ|Producer of 21 years old and since a lot time ago he has been interested in electronic music taking him to develop his production and mixing skills.

His sound is influenced by house music, from Israel to Ibiza, combining the basic elements of dancefloor music with a looking forward trend. CruxXx provokes and evokes happiness and ecstasy feelings for those he is mixing for and -let me say- he always does it. 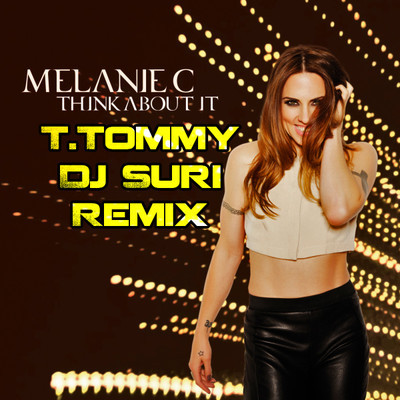 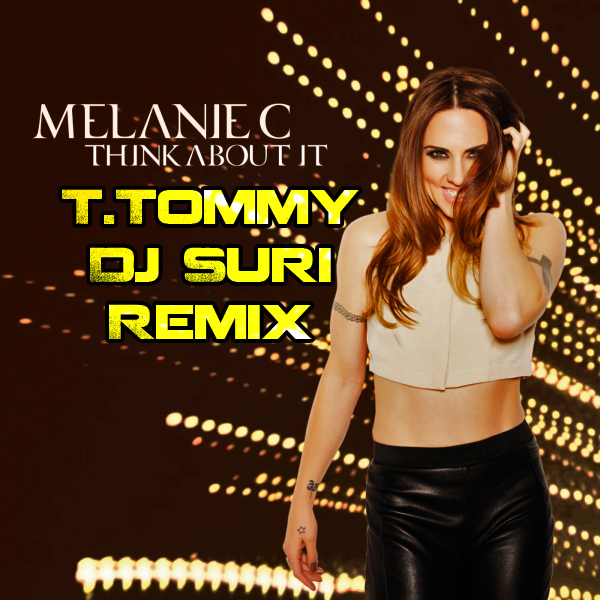 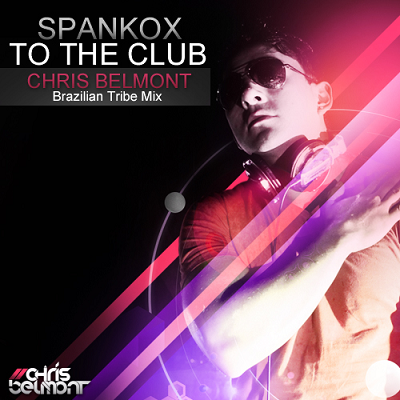 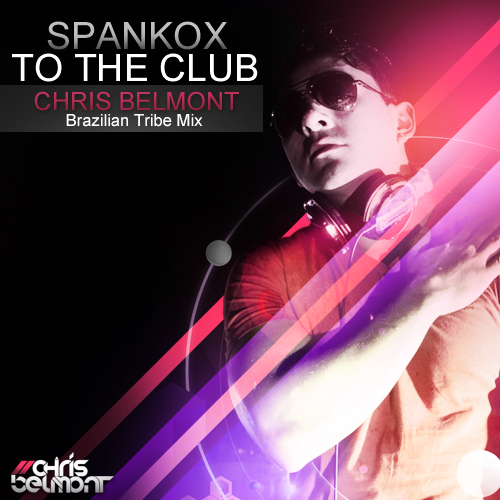 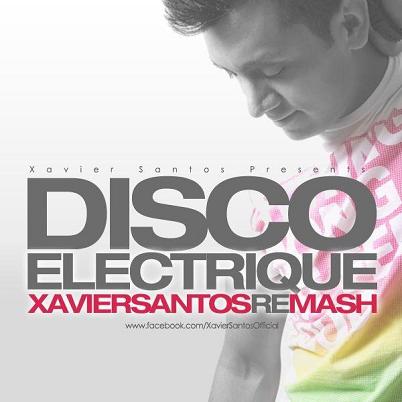 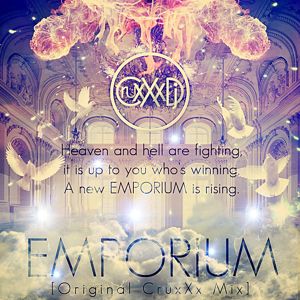 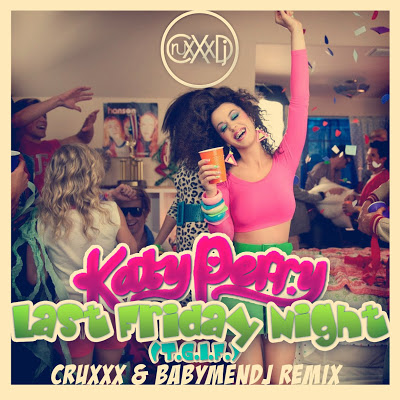 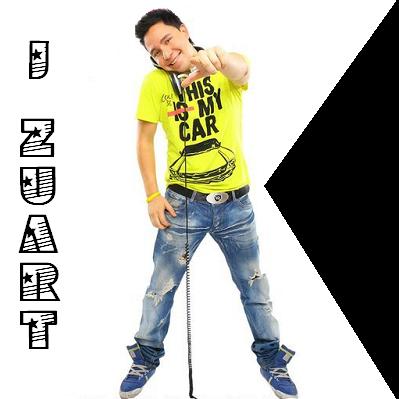 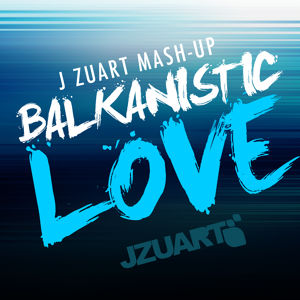